The Truth About Cat Pee Odors in Encapsulated Crawl Spaces 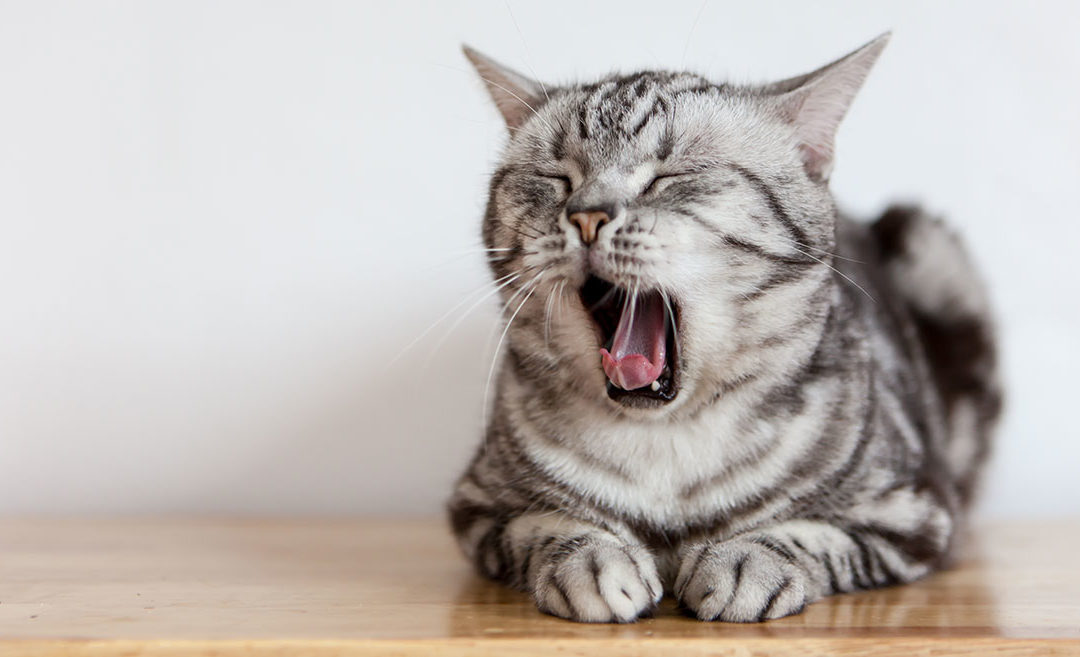 Approximately 5% of encapsulated crawl spaces experience what can best be described as a “cat pee smell.” Non-professionals have blamed this odor on everything from mold and rotting wood to the poor hygiene of cats. Some so-called “experts” have gone so far as to blame the materials we use when encapsulating a crawlspace. They suggest that the plastic materials emit undesirable odors when wet. This is not the case.

In reality, the cause is simple and much more obvious. It turns out, the odor originates from the decomposition of plant material in the ground under the home. As organic material under the newly encapsulated space deteriorates, it produces an odor. The odor is strangely reminiscent of the cat pee smell.

Cat pee smells like ammonia. This is because cat pee has ammonia in it. This odor is nearly universally identifiyable among pet owners. Ammonia is made up of Nitrogen and Hydrogen, NH3. When a plant breaks down in the soil, bacteria break down the plnat material. If you look at the life cycle of Nitrogen you will see how ammonia NH3 (ammonium NH4) plays a role. (Info graphic courtesy of Wikipedia.org) 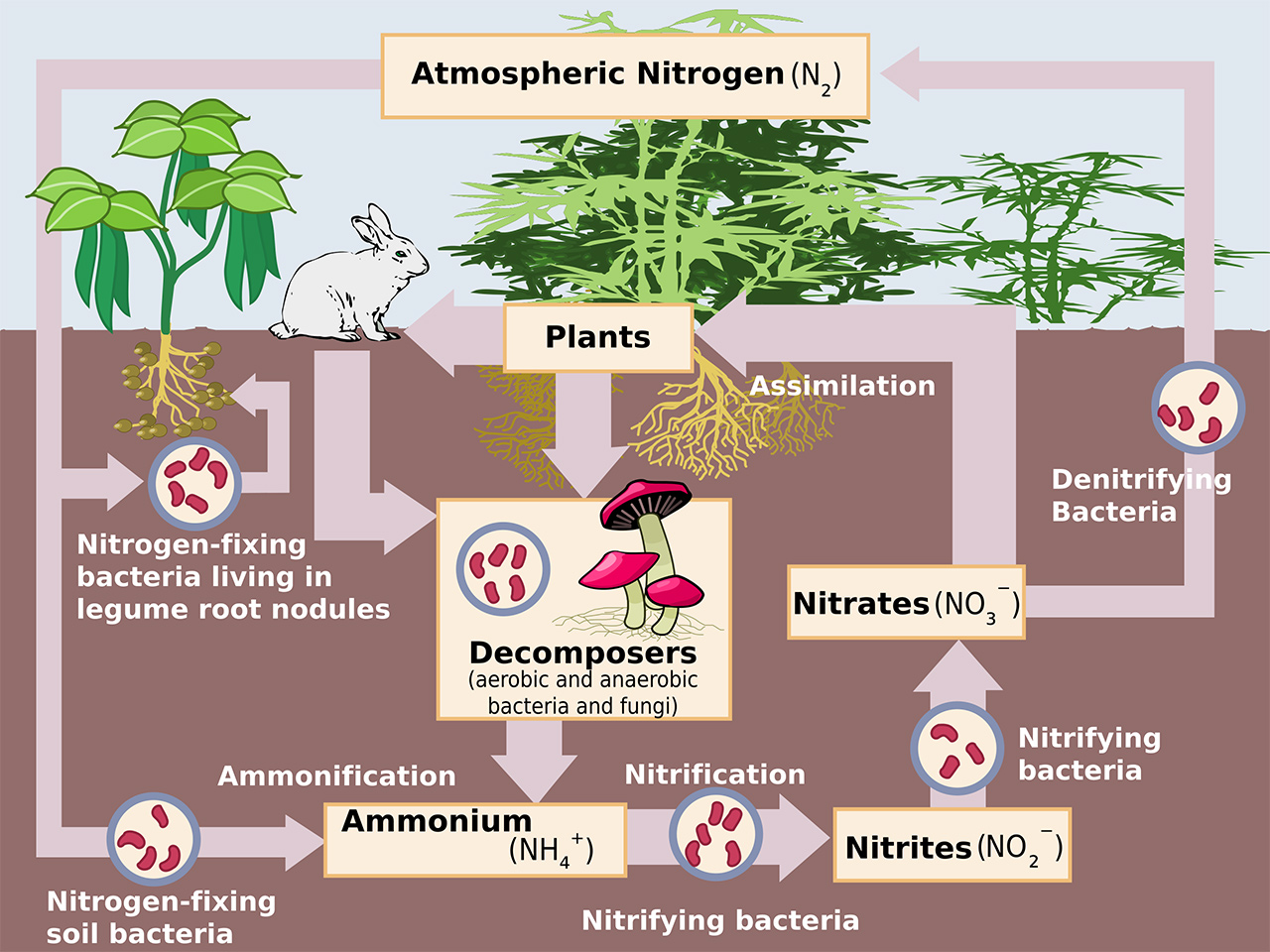 In order to prevent the scent of cat pee from emanating from your newly encapsulated crawl space, you will need to do one of two things; (1) test and pH balance the soil as needed prior to encapsulating or (2) install a soil gas mitigation system that will remove the ammonia smell from your crawl space once it arrives.

Again, this only happens in 5% of encapsulated crawl spaces. So this information probably doesn’t even apply to you.