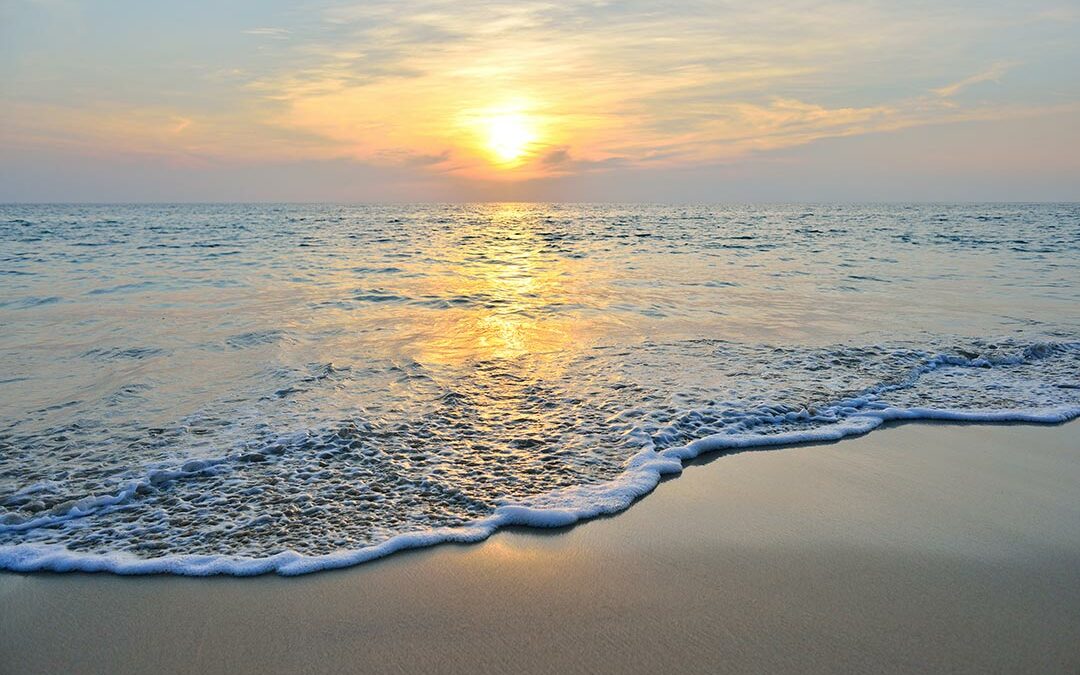 Summer is in full swing and July and August are prime time for family vacations. Those of us who are lucky enough to call Georgia home are blessed that our state has hundreds of miles of beaches and coastline to explore. Here are some of our favorite destinations.

Tybee Island
Tybee Island is known for its wide sandy beaches including the South Beach. The Tybee Island Light Station and Museum and the 19th-century concrete gun factories are in the north part of the island. The 18th-century light house is still functioning and the museum at Battery Garland highlights the local history. Tybee Island is safe place to walk along the streets at any time during day or night. Summer is a great time to visit the island and the major attractions here are Tybee Lighthouse & Museum, Ft Pulaski, Dolphin Tour, Tybee Bike Tours, Jet Ski and Kayak Tours, Marine Science Center and Sundial Charters. Tybee Island is approximately 250 miles away from Atlanta.

Jekyll Island
Jekyll Island attracts golfers with 234 holes on 16 different courses. The accommodations in this island include island resorts, waterfront hotels and small inns. Rental cottages are also available. The big sand beach between the rock barrier and the natural dunes provides a large area for play and exploration.

St. Simon’s Island
This island off the Georgia coast is known for its sandy beaches and salt marshes. The museum here reveals the history of St. Simon’s Lighthouse which was destroyed during the Civil War and was rebuilt in 1872. Visitors can see the Pier and Neptune Park on a trolley tour.

Driftwood Beach
Driftwood Beach is not a beach for swimming. Here it is amazing to watch the driftwood, shells and tidal pools. Things to do in Driftwood Beach include a family visit to Great Dunes Park, Jekyll Island Dolphin Tours, visit to Golf Club, visit to the Museum and the Golden Isles Carriage and Trail at Three Oaks Farm.

St. Andrews Beach
St. Andrews Beach Park is the southernmost tip of the island. This is an ideal spot to watch migratory birds and pods of dolphins. There is also a two-story wildlife viewing platform and the Wanderer historical marker. This beach is pet-friendly throughout the year. St. Andrews Beach lies at the point where Atlantic Ocean meets St. Andrews Sound.